We seek to improve the value of beauty and health. Purely, Gorgeous Skin Care Solution for Youthful, Healthy Skin. FINI, with uniquely enhanced power and efficacy are created with great care and are a reflection of our values bring harmony, balance and rhythm to your skin. We support your skin's natural processes and renewal to achieve lasting skin health and beauty

Our holistic skin care products are created with great care and are bring harmony, balance and rhythm to your skin. Natural substances are selected to interact with and support the healthy functioning of the skin. 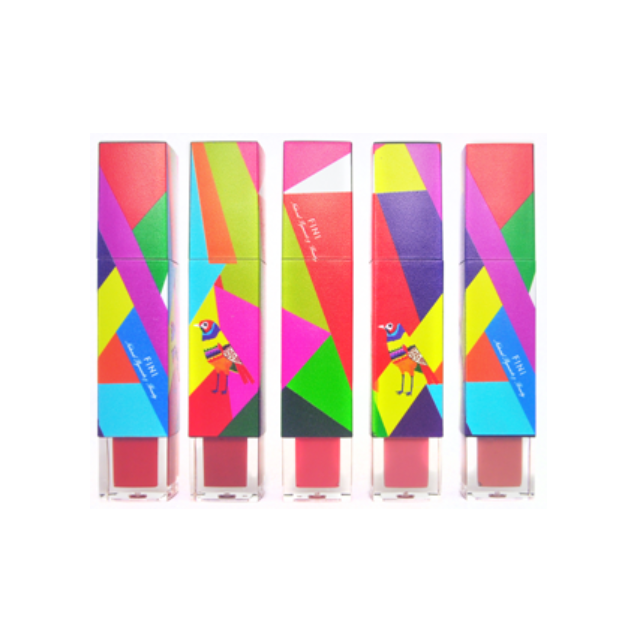 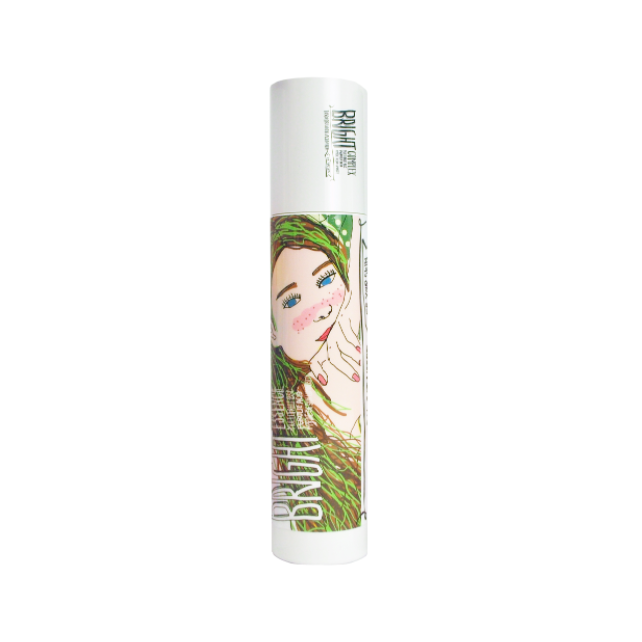 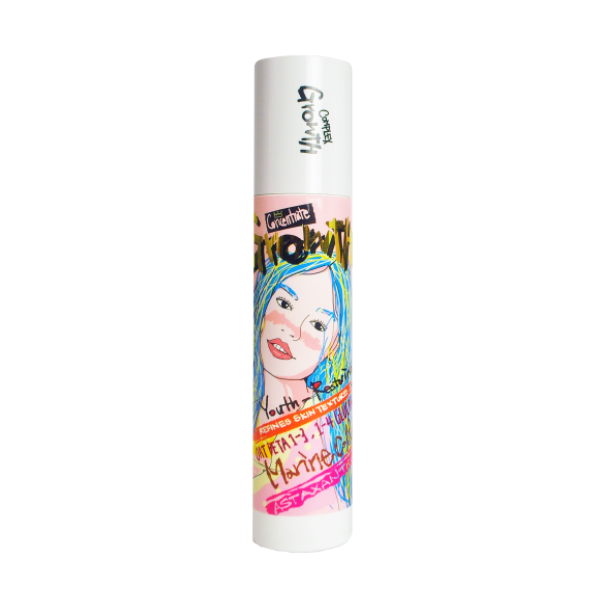 As a health care provider, the goal of our organization is to facilitate people to lead a healthier life style through functional foods. We aim to provide high quality and modernized products for better customer satisfaction and long term relationships.

To accomplish our mission we are constantly involved in research and developing new technologies with improved efficiency. With this eye vision we also look forward to serve people by offering innovation product designs which are capable to muddle through the contemporary world. 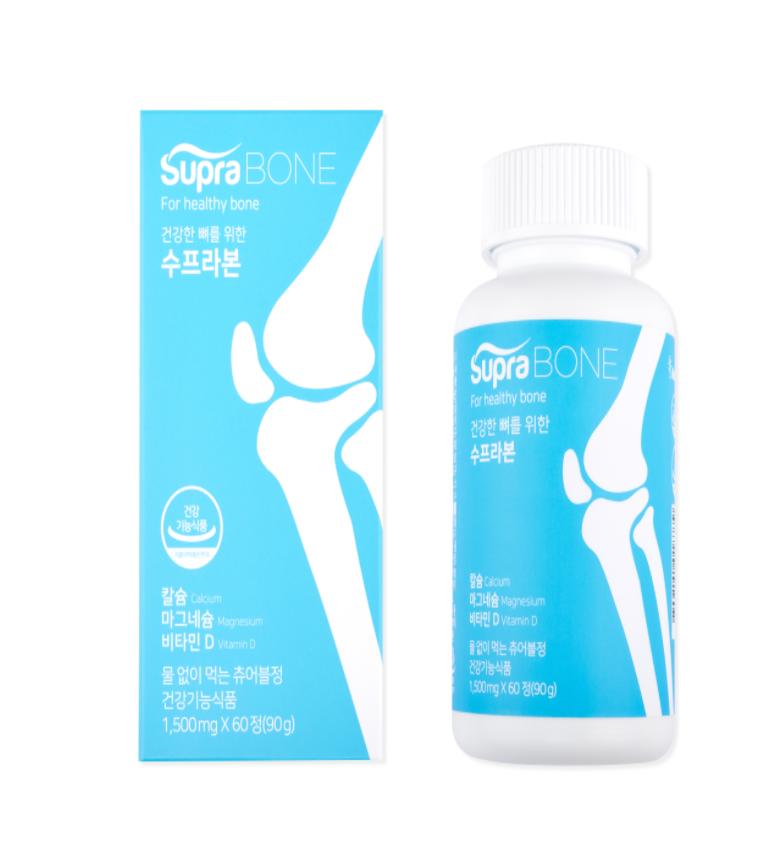 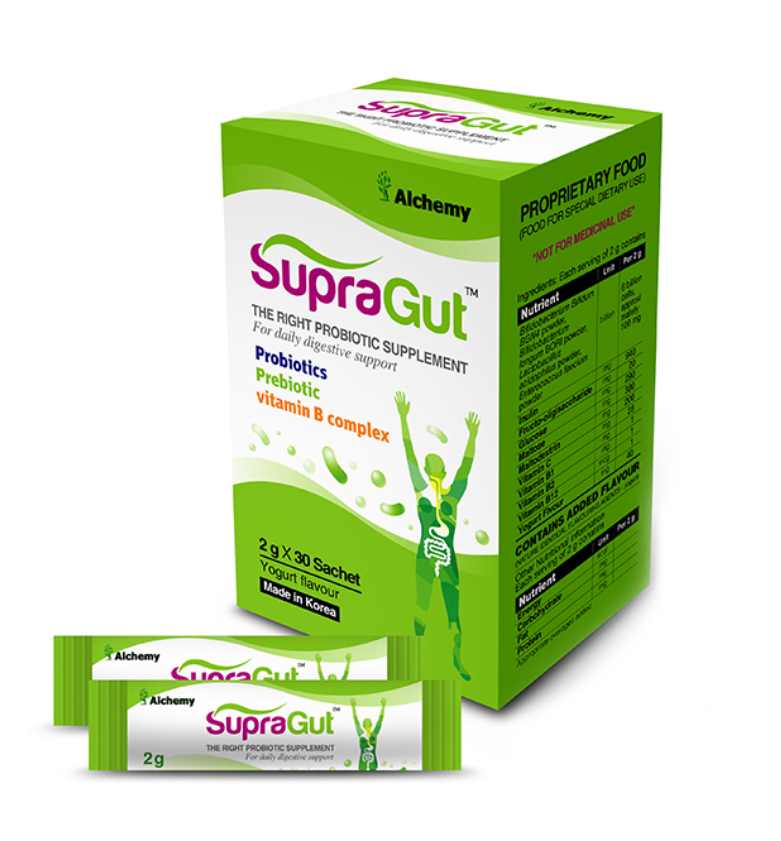 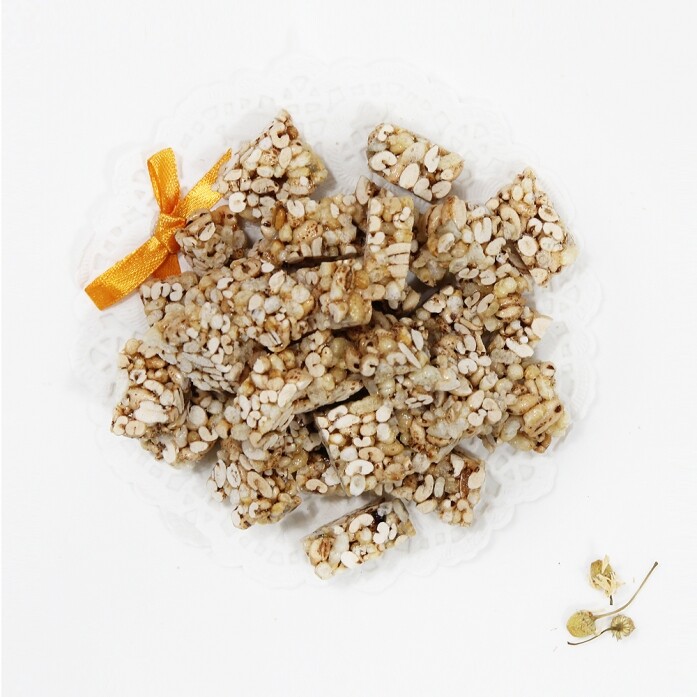 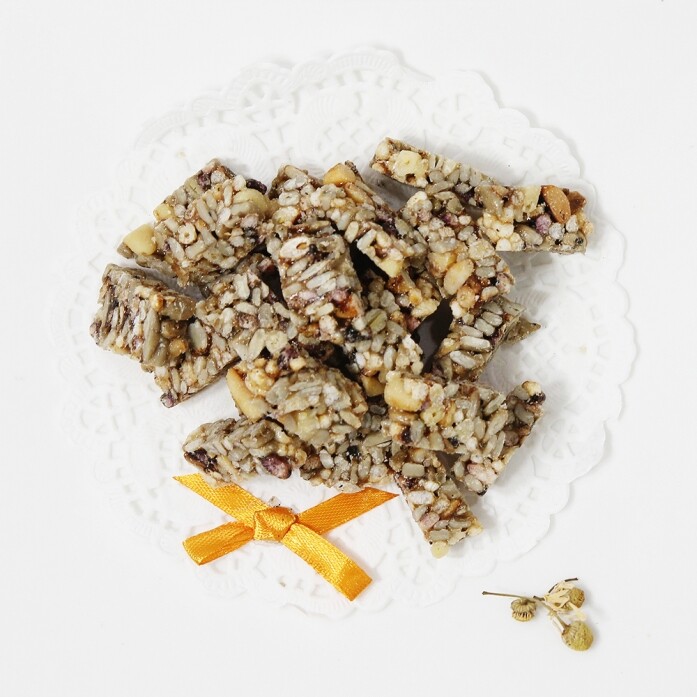 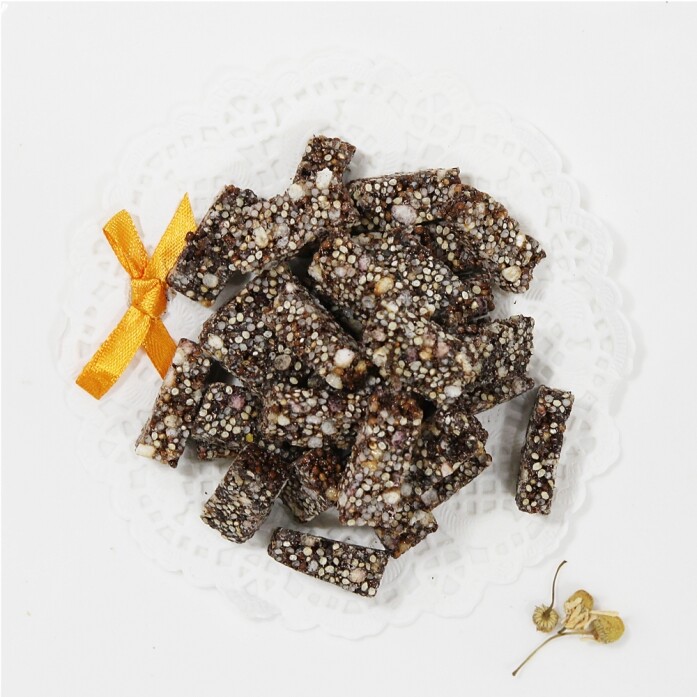 UMbelievable is a natural customized cosmetic brand that manufactures and sells products tailored to the user’s skin conditions, using natural ingredients grown in France, Iran, and the UK. All UMbelievable cosmetics use fresh plant extracts, floral water, and oil that have been delivered directly from the production site of the raw materials. As a natural cosmetics rich in nutrients, they are particularly suitable for sensitive skin and are effective for moisturizing, soothing, and improving skin texture. UMbelievable is a brand that I launched after researching and developing all products myself for more than 10 years, and a brand of high-quality natural ingredients that prioritizes user’s skin concerns, efficacy, and irritation when selecting ingredients. 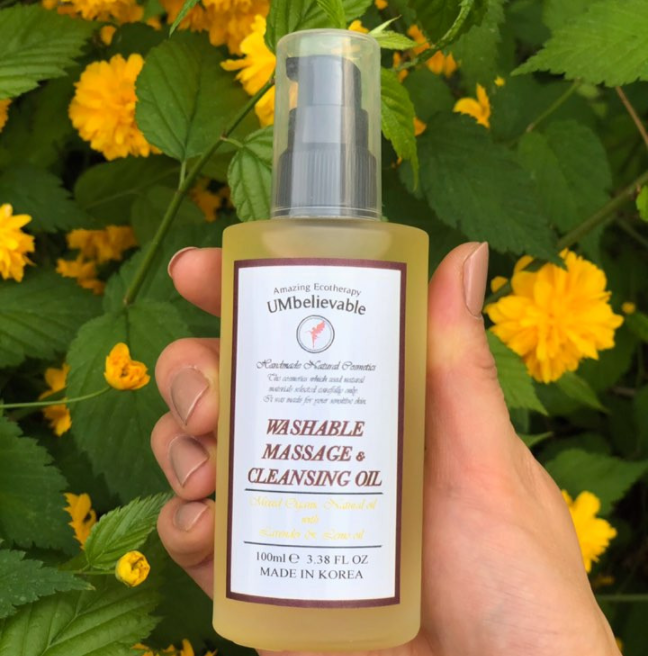 KAT Co., Ltd is a specialized company producing AVORTEX which is a commercial dry separation plant. AVORTEX is separating coals (minerals) by gravity using airflow, and it is the only economical and eco-friendly technology in the world. We are producing a customized plant for coal process development to optimize coal mine which is a user-customized product suitable for the characteristics of coals. 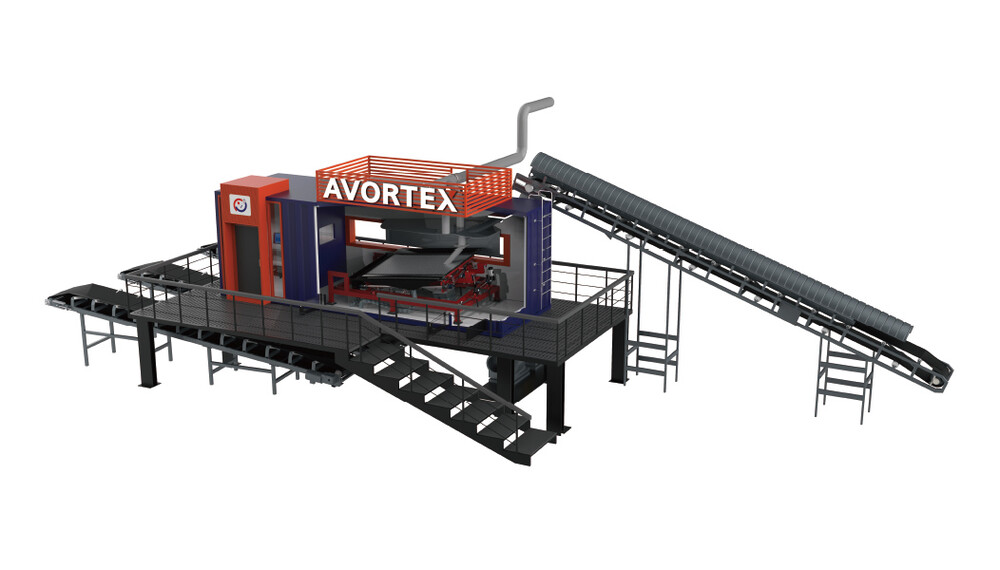 Its functionality is different than normal mats. It can bring your good quality sleep and you can sleep well. 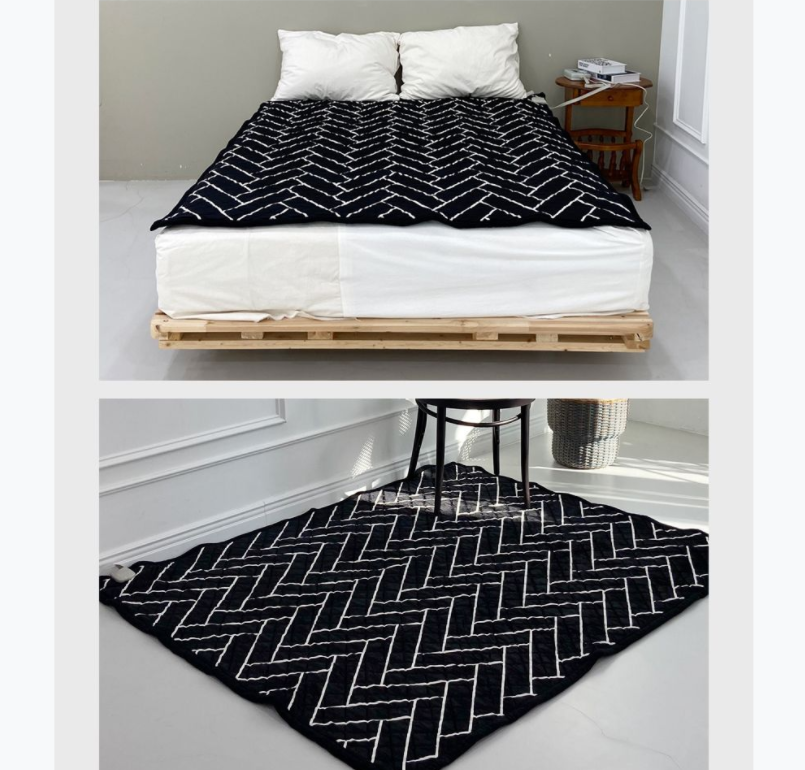 A true partner for the strategic industryof the Gangwon region.

In addition, science and technology collaboration agreements were made with overseas Korean scientist and engineer associations in the U.S.A., Canada, Germany, United Kingdom, France, and Austria. The Gangwon R&BD Partnering Forum is to be held at annual U.S.-Korea Conferences (UKC) and EU-Korea Conferences (EKC) to have consultations on many research projects proposed by Gangwon TechnoValley Triangle companies starting next year. 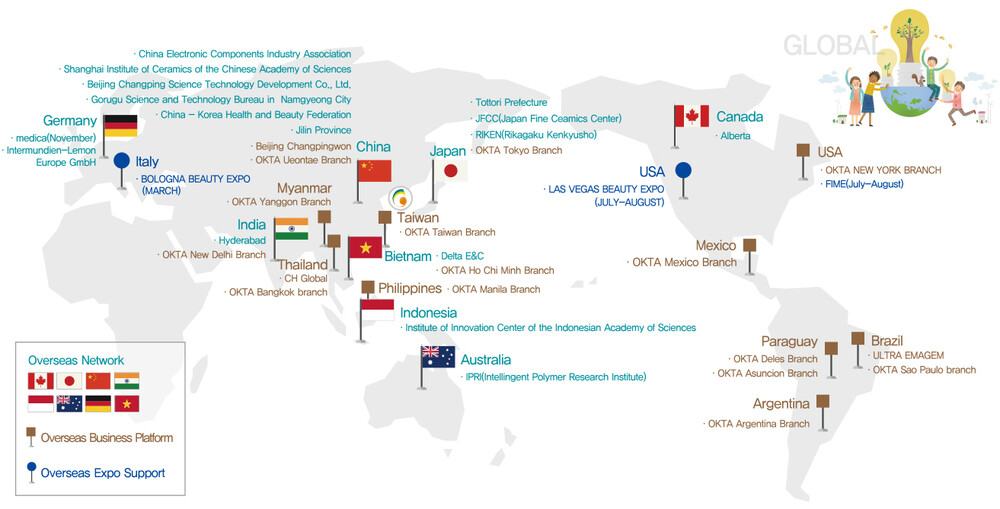 We’ll try to respond to your email in the next 24 hours.